Machine learning has made remarkable progress in the last years, yet its success has been overshadowed by different attacks that can thwart its correct operation. While a large body of research has studied attacks against learning algorithms, vulnerabilities in the preprocessing for machine learning have received little attention so far.

Image-scaling attacks allow an adversary to manipulate images unnoticeably, such that they change their content after downscaling. Such attacks are a considerable threat, as scaling as pre-processing step is omnipresent in computer vision. Moreover, these attacks are agnostic to the learning model, features, and training data, affecting any learning-based system operating on images.

All in all, scaling attacks have a severe impact on the security of ML, and are simple to realize in practice with common libraries like TensorFlow. Our work provides the first comprehensive analysis of these attacks, including a root-cause analysis and effective defenses.

Some examples for image-scaling attacks. Click on each image for further information. 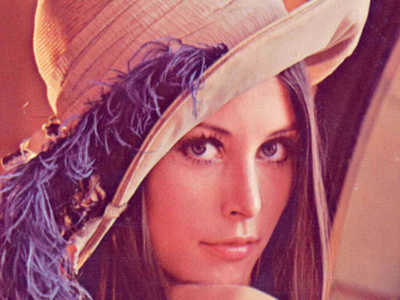 What happens with this image after downscaling? 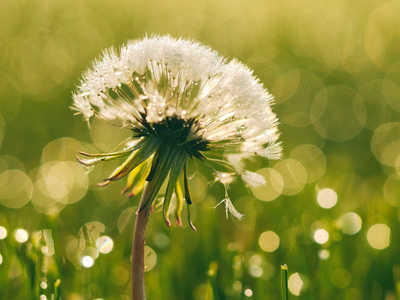 Can we rely on machine learning to detect objectionable content? 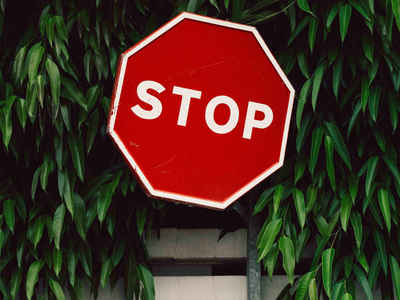 Can we trust the training data used for self-driving cars?

Image-scaling attacks are of particular concern in all security-related applications where images are processed. The attacker can create an arbitrary, unexpected output image after downscaling that is processed by a system.

In the context of machine learning, the attacks can be used for poisoning attacks during training as well as misleading classifiers during prediction. Compared to adversarial examples, both attacks accomplish the same goal. However, image-scaling attacks considerably differ in the threat model: The attacks are model-independent and do not depend on knowledge of the learning model, features or training data. The attacks are effective even if neural networks were robust against adversarial examples, as the downscaling can create a perfect image of the target class.

Our analysis reveals that scaling attacks are possible, since many implemented algorithms do not equally consider all pixels in the source image to calculate its scaled version. The adversary can thus only modify a small portion of pixels with high weights for downscaling and leaves the rest of the image untouched.

Consider the figure here that depicts a one-dimensional scaling operation. A window is moved over the source signal s. Each pixel in this window is multiplied by the respective weight at this position. The first pixel in the output image is the result from the third and fourth pixel in s, while the second pixel from the output is only estimated from the seventh pixel in s.

Only those pixels close to the kernel's center receive a high weighting, whereas all other pixels play a limited role for scaling. The step width exceeds the window width, so that some pixels are even ignored. Only three out of nine pixels are considered for computing the scaled output. Consequently, the adversary only needs to modify those pixels with high weights to control the scaling and leaves the rest of the image untouched. This strategy achieves both goals of the attack. First, modifying the few considered pixels leads to the targeted output image after downscaling. Second, the attack image visually matches the source image. The attack's success thus depends on the sparsity of pixels with high weight.

If you want to find out more about image-scaling attacks, our publicly available USENIX paper presents the attack in detail, the underlying root-cause and possible defenses.

Below you can find more information about related work as well as the code to create own attack examples or to test our defenses.

In the following, we present all relevant publications to the topic of image-scaling attacks and defenses.

This is the first paper about image-scaling attacks. The authors present the attack algorithm in detail and demonstrate with some examples that various scaling algorithms are vulnerable. Furthermore, they present a method to derive the scaling parameters from remote black-box systems (i.e. the algorithm and target image size). This allows an attacker to perform image-scaling attacks without detailed knowledge of the target system.

This work is the first comprehensive analysis of image-scaling attacks. Our paper addresses the following points:

We introduce defenses to prevent attacks from the very beginning. To this end, we derive requirements for secure scaling and use these to validate the robustness of existing algorithms. In addition, two defenses are proposed that can be easily integrated into existing machine-learning workflows.

We empirically analyze scaling algorithms of popular imaging libraries (OpenCV, Pillow and TensorFlow) under attack. We demonstrate the effectivity of our defense against adversaries of different strengths (non-adaptive and adaptive attackers).

We evaluate current detection methods for image-scaling attacks and show that these fail in the poisoning scenario.

The implementation is available at the following github repository.

If you're using our code, please cite our USENIX paper. You may use the following BibTex entry:

Based on our theoretical and empirical results, you have two options. Either you use a robust scaling algorithm or our developed image reconstruction methods. Both options prevent the attack without changing the workflow.

Based on our root-cause analysis, we identify a few secure scaling implementations that withstand image-scaling attacks. First, you may use Area scaling which is typically implemented in many scaling libraries. Second, you can use Pillow's scaling algorithms (but not Pillow's nearest scaling).

We introduce a simple median-based filter that reconstructs the pixels manipulated by an image-scaling attack. This filter can be easily used in front of any scaling algorithm and does not change the API of machine-learning pipelines. Compared to robust scaling algorithms, the filter has the advantage that it repairs the prediction so that the image obtains the prediction of its actual source image again.

If the run-time overhead of a defense is one of the important criterions, we also examine a random-filter as defense, with some trade-off between visual quality and runtime.

For more information, please look at our USENIX 2020 paper.

The short answer: Yes, it is.

In our USENIX and DLS paper, we've evaluated TensorFlow 1.13. In the meantime, TensorFlow 2.0 has been released. A quick analyis shows that image-scaling attacks are still possible with the default parameters. In particular, version 2.0 has introduced a new parameter antialias:

In this case, TensorFlow scales images similar to Pillow. Thus, bilinear and bicubic scaling are robust against scaling attacks. However, nearest scaling is still vulnerable, as the antialias parameter has no effect here. Consider that setting this parameter to true changes the scaling output and may have an impact on your neural network's performance. 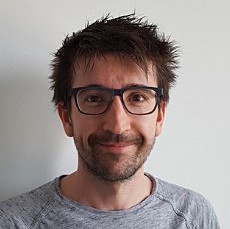 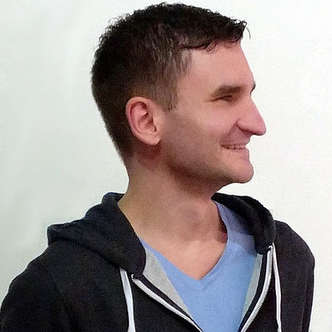 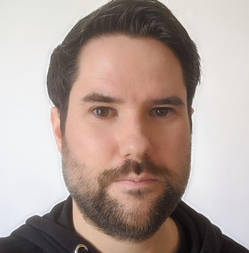 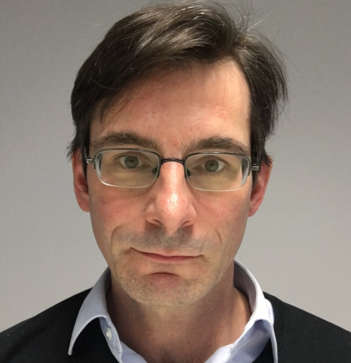 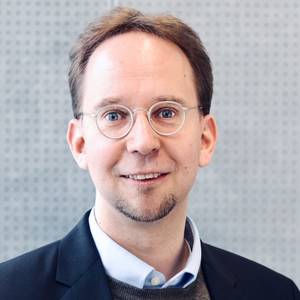 In the following, we outline the principle behind image-scaling attacks with a detailed example.

Below we can see the original source image. If we downscale this image, we obtain the right image as expected. 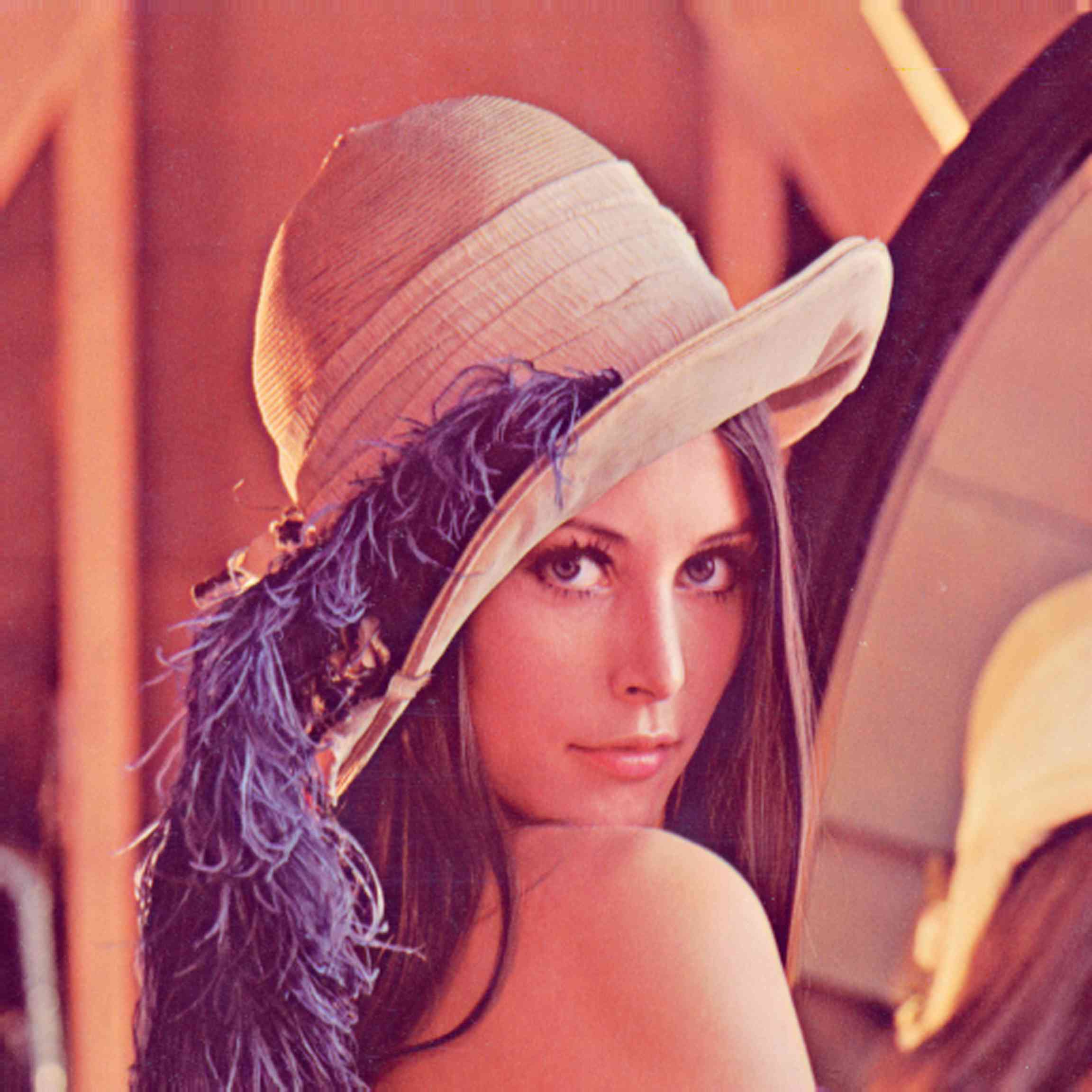 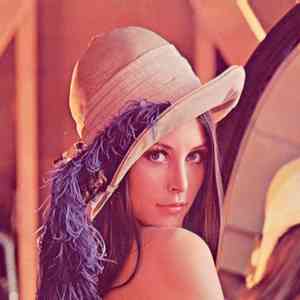 The adversary wants to achieve that a downscaling algorithm obtaining the Lena image produces the image showing Fabio. 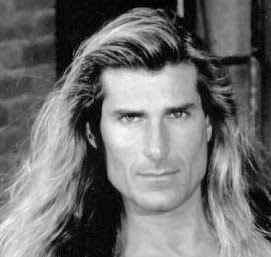 By carefully manipulating the Lena image, an adversary can achieve this objective. On the left side, we can see the manipulated source image (the so-called attack image). Unexpectedly, TensorFlow's nearest scaling algorithm creates the right image showing Fabio.

If you look at the image showing Lena, would you recognize the adversarial modification? If you open and zoom into the image, you may recognize a small noise pattern? 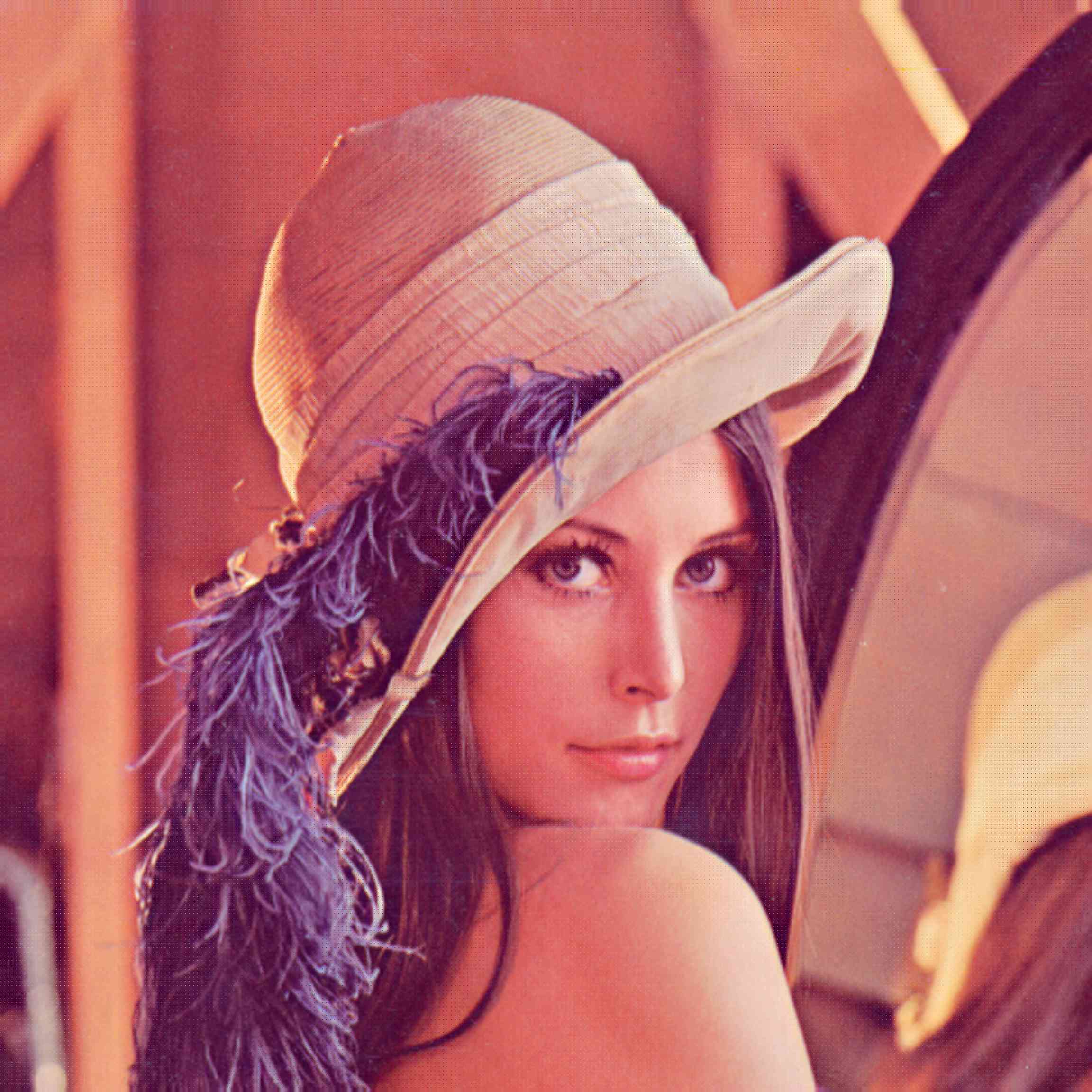 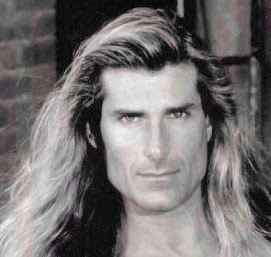 This example demonstrates that a scaling algorithm can be tricked into producing an arbitrary unrelated image with slight changes in the source image. In particular, the example shows that the attack achieves both objectives: 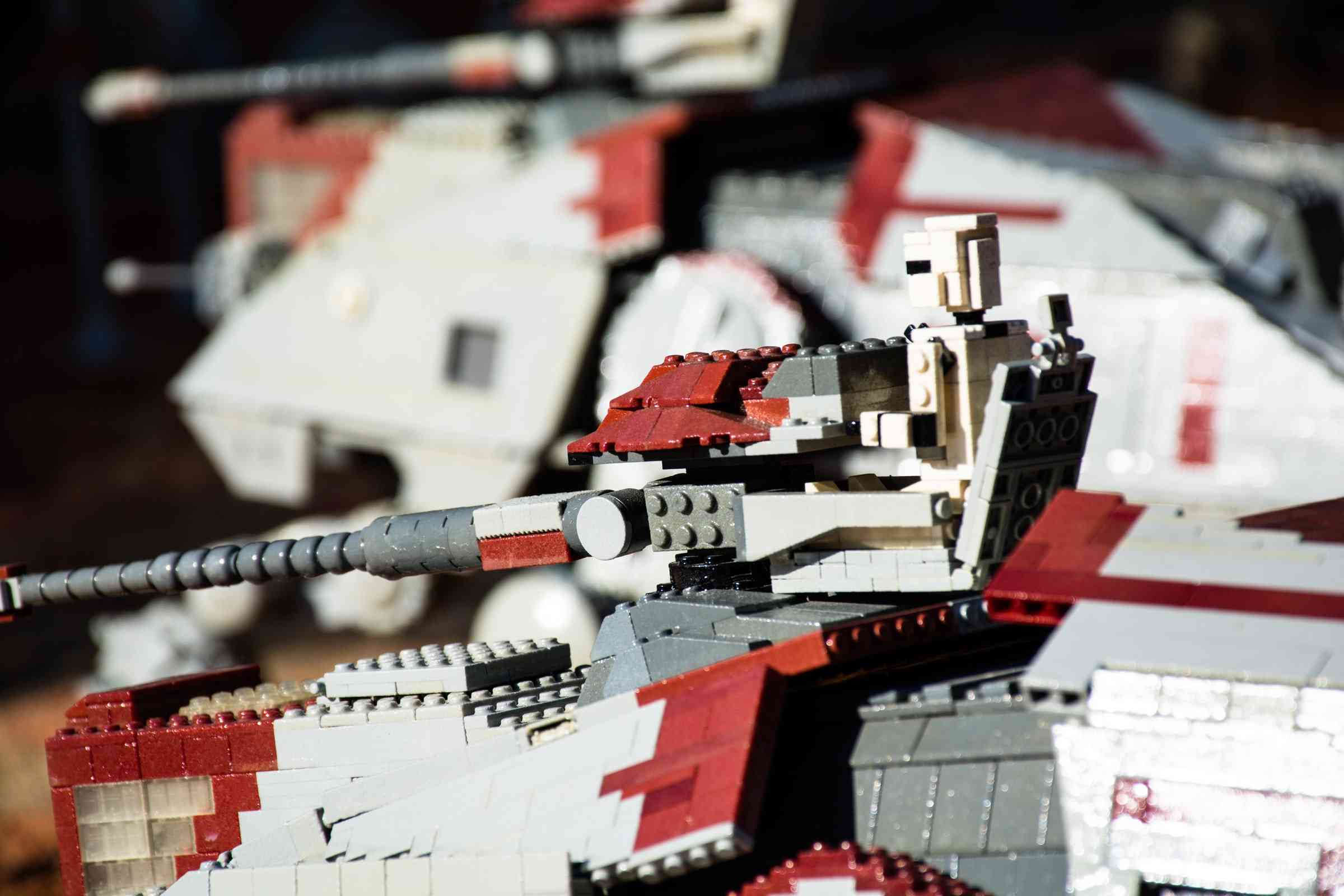 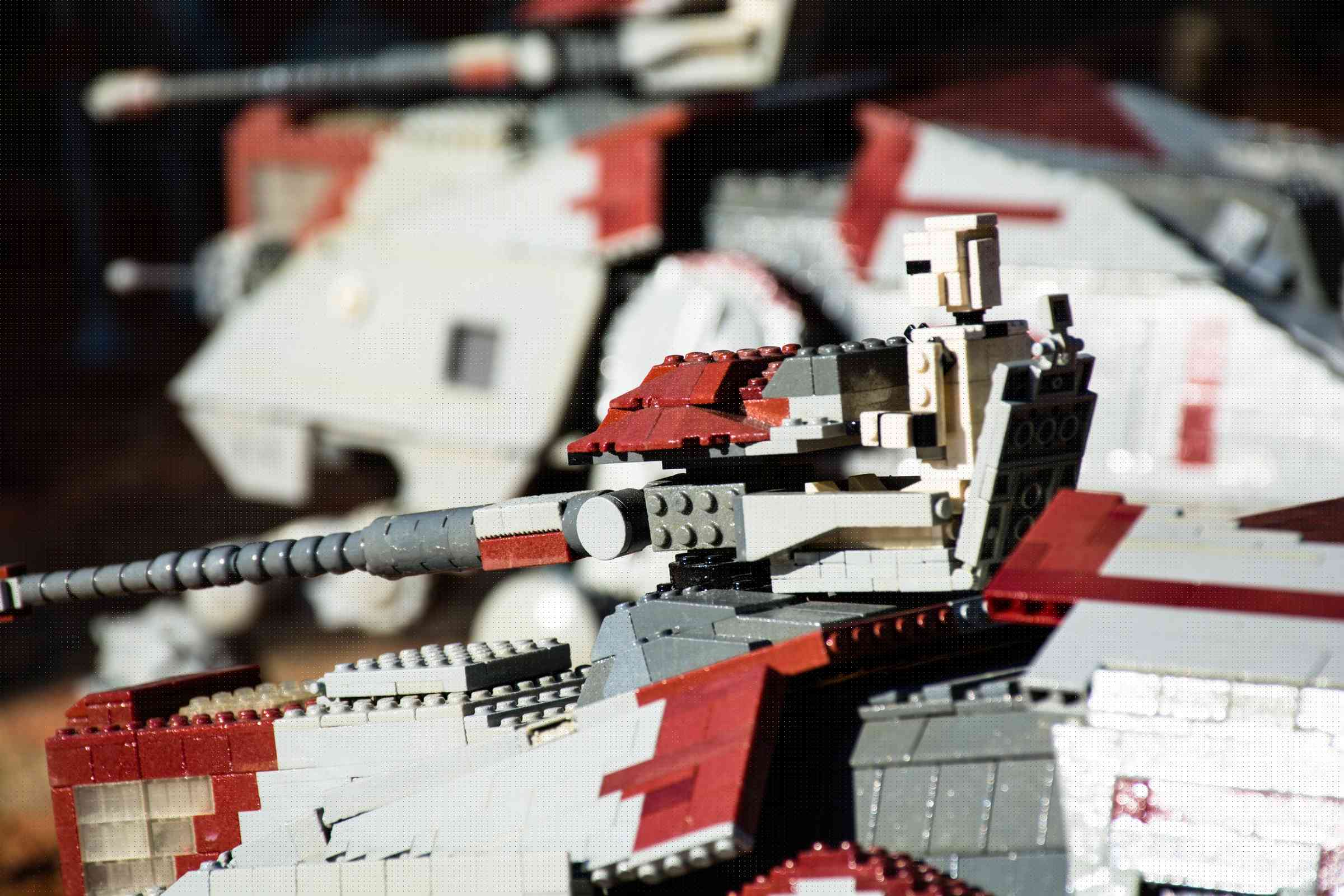 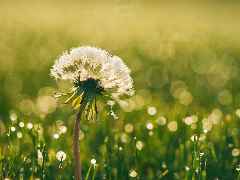 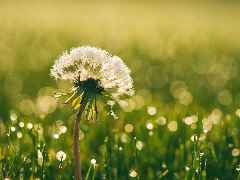 In this example, we discuss that scaling attacks can allow an adversary to bypass machine-learning-based content filters. For instance, social media platforms do not allow objectionable content. Facebook, for instance, removes content that "glorifies violence" (Source).

This attack can allow an adversary to bypass a learning-based system that checks images for objectionable content. The system may not throw a warning, since the downscaled image just shows a flower. However, the image in the original resolution, that is presented to users, can show objectionable content. While it's just a toy tank here, we can easily think about more concerning settings.

This example shows that misleading classifiers during prediction (without any need to change the model) can have serious implications. 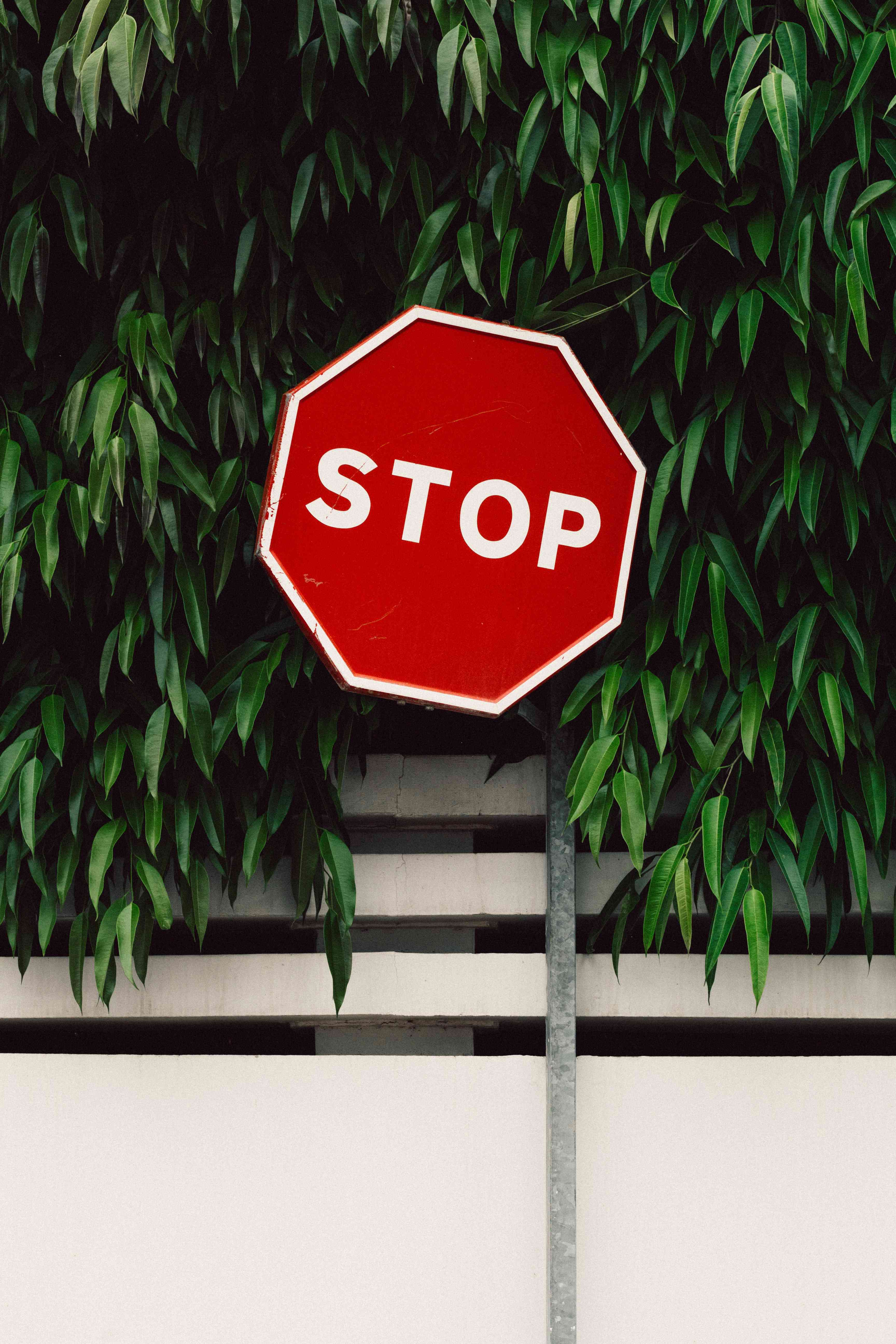 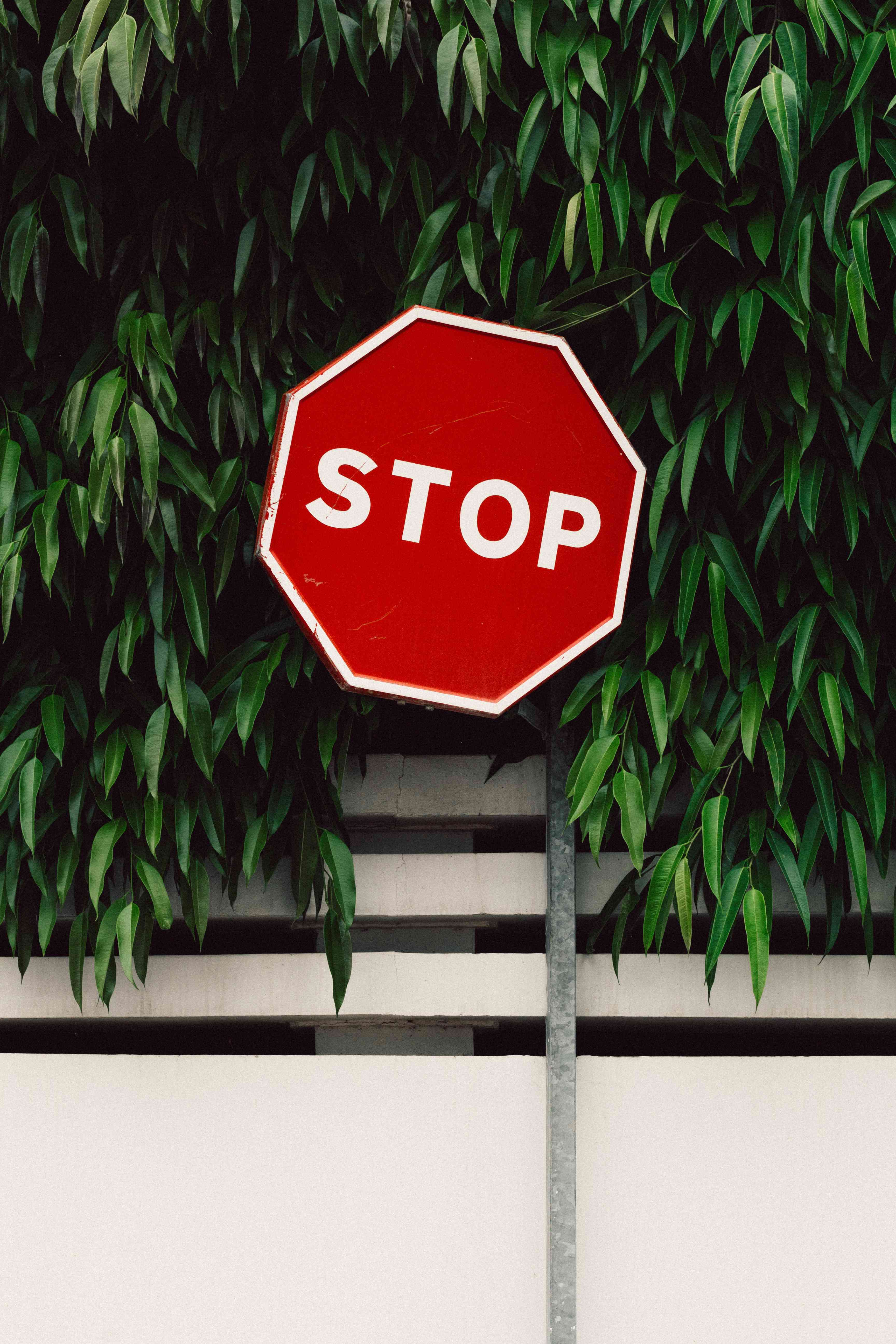 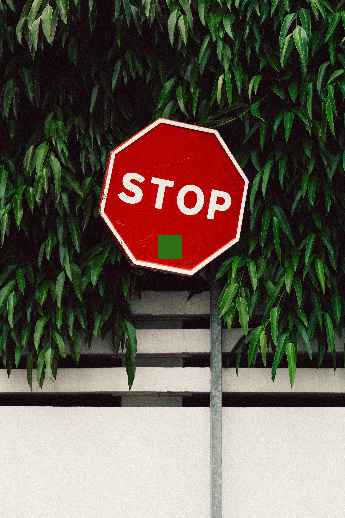 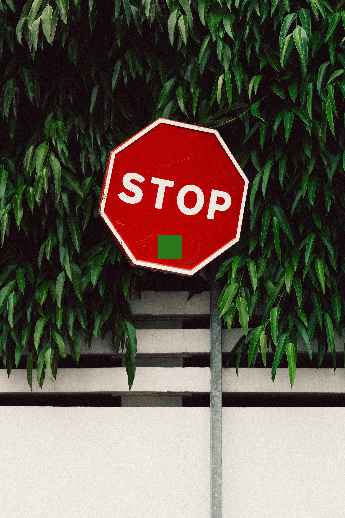 This example shows a backdoor attack against machine-learning classifiers.

In general, in a backdoor attack, a neural network learns to associate a bounded trigger pattern (e.g. a green box) with a specific target class. The network behaves normally for all inputs without this trigger, but predicts the target class if the input contains that backdoor trigger.

To achieve that, the adversary can add a small green box to some training images showing a stop sign. During training, the network will learn to associate this green box with stop signs as well. After training, imagine putting this box as a sticker on any other traffic sign in the real world. A neural network from a self-driving car will classify the sign as stop sign. The car might might stop directly or do unexpected stuff in this case. This example here represents a clean-label backdoor poisoning attack.

As above, compared to traditional backdoor attacks, scaling attacks allow an adversary to hide the changes in the training data more effectively. The backdoor trigger is only visible after downscaling at the network's target resolution. If an analysist checks the images in their normal resolution, this attack will be unnoticed.